I’m in love with Pistol wish’s work. He captures the movement of the body in a unique rhythmic way.

Photography is changing at a pace not seen since portable film cameras were invented. Just as cinema and photographic realism dramatically altered fine art, so to is the hyper-documentation-of-things that we’re experiencing today. He believes that haptic abstractionism and interpretive photography is emerging, if only as reflex, to the billion-cameras-recording phenomenon.

Because of this, the photographs presented here lean towards expression and perception, rather than tacit documentation.

“I believe the essence of an image is revealed when focus, contrast, motion and perspective alters what the eye expects to see.  From sidewalks to skylines, I compose from common scenes. The subjects themselves are ordinary; But rendered in a novel and hopefully inspiring way” says Pistol 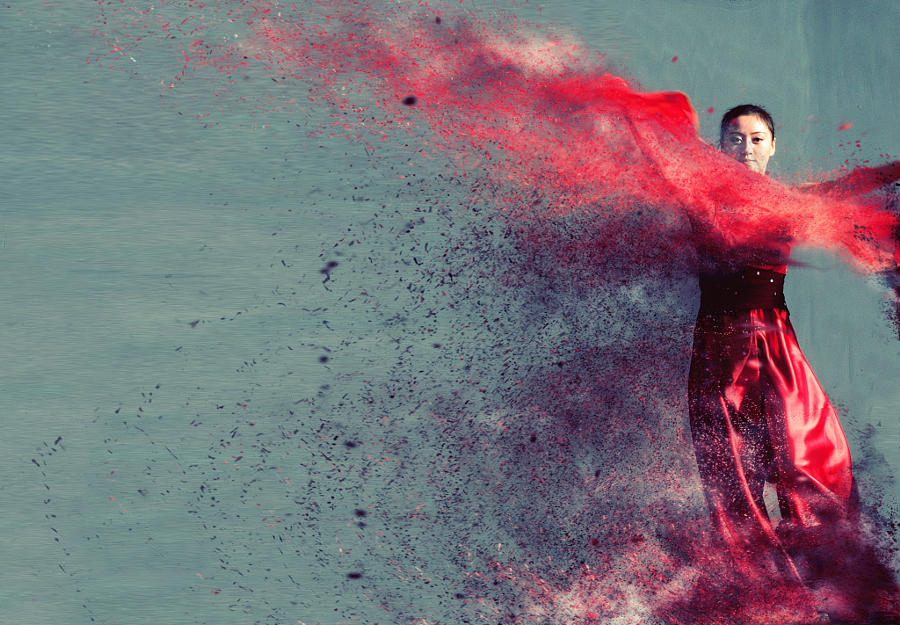 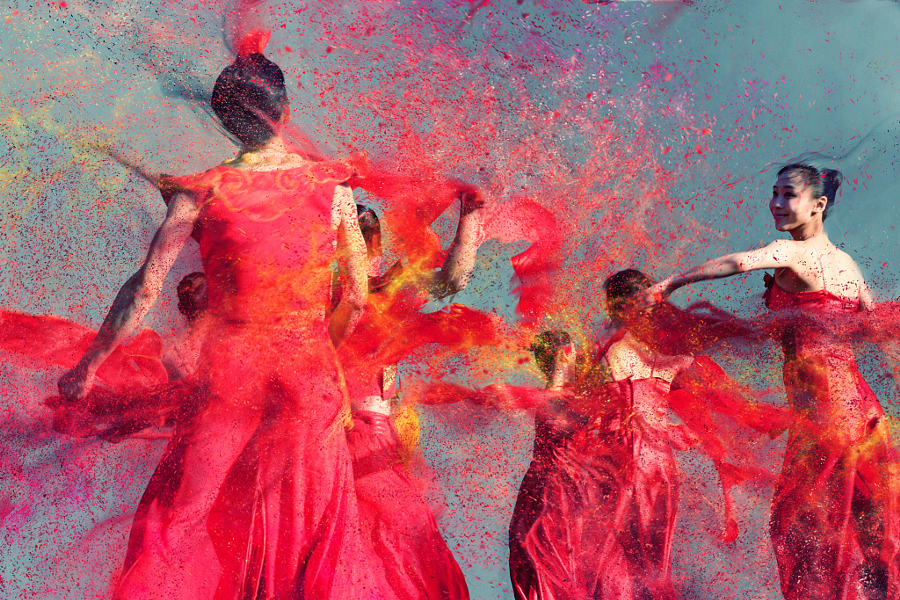 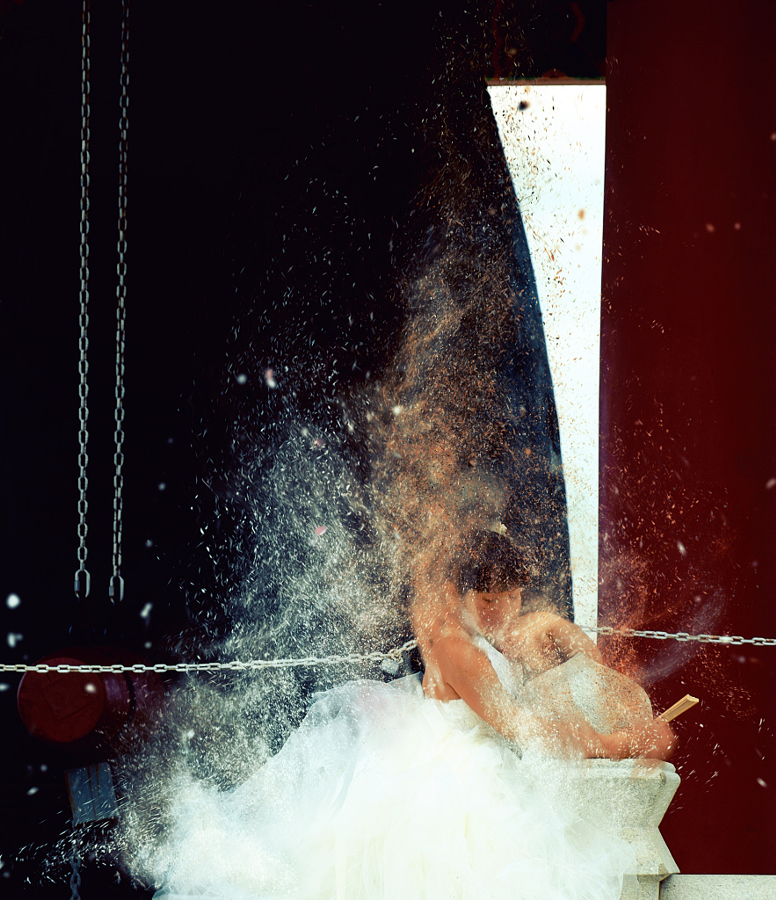 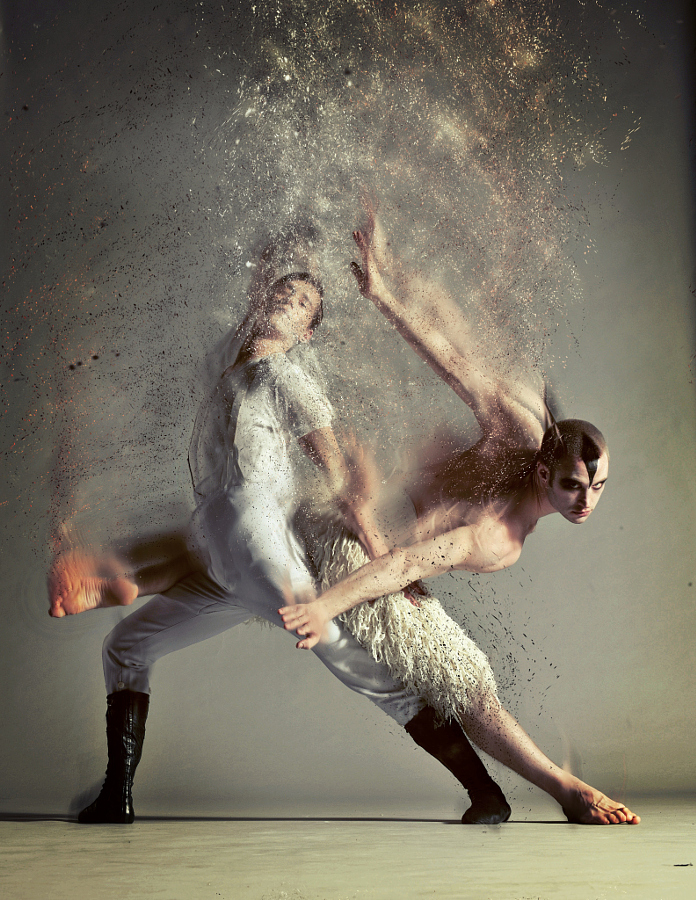 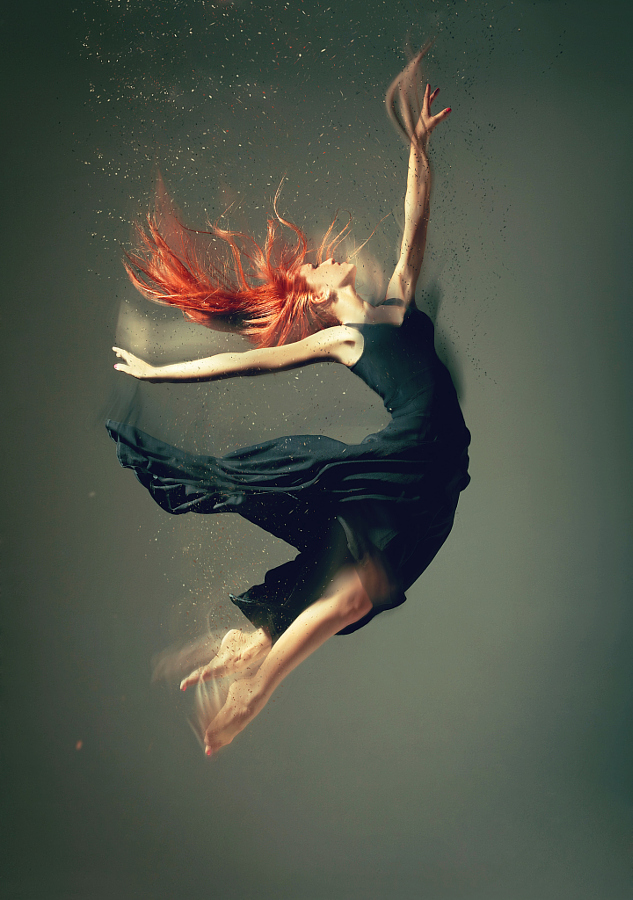 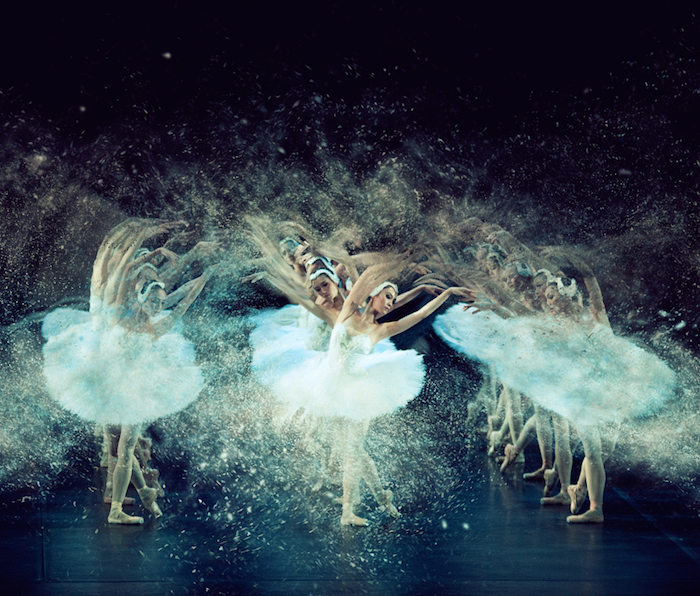 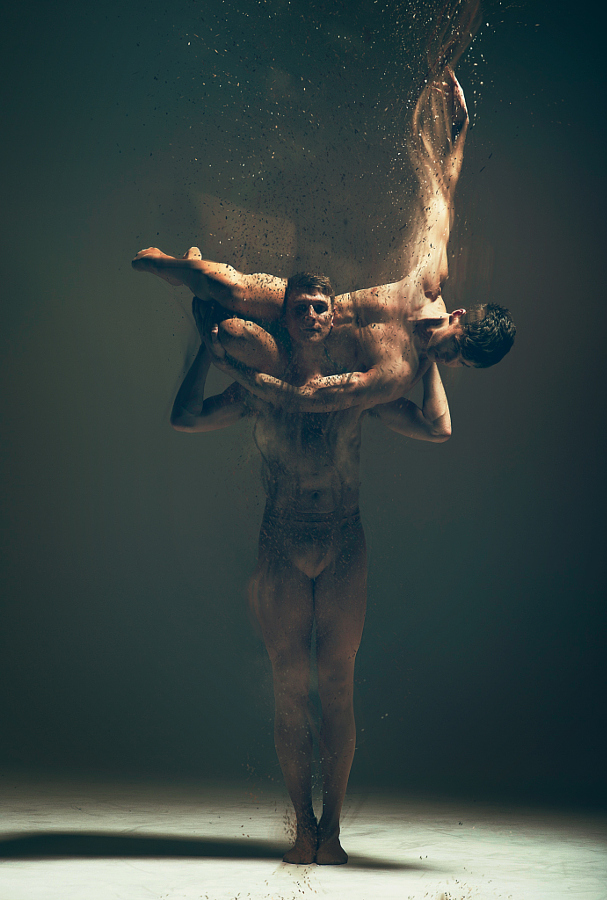 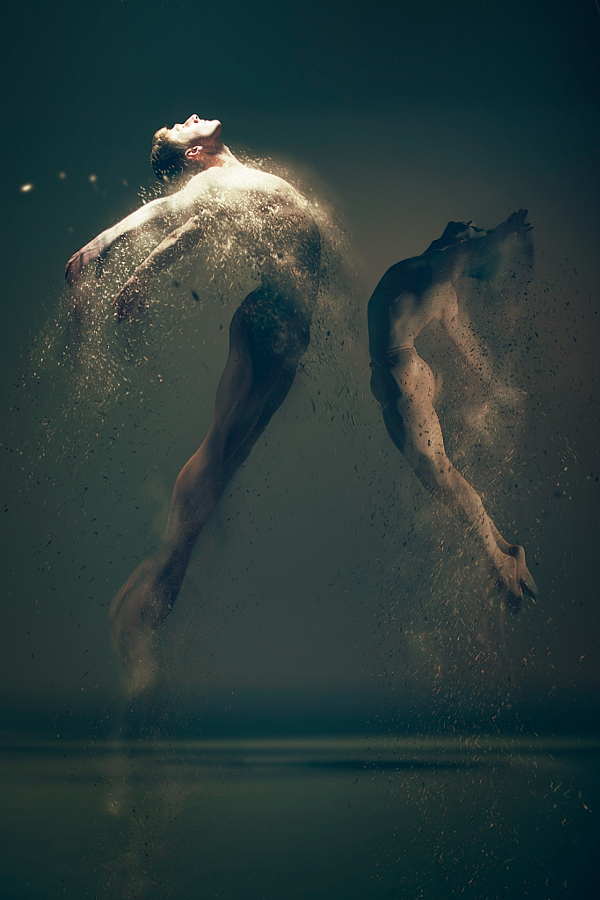 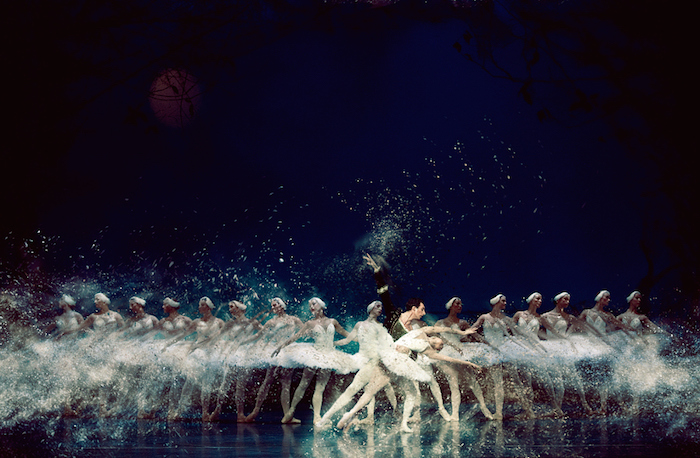 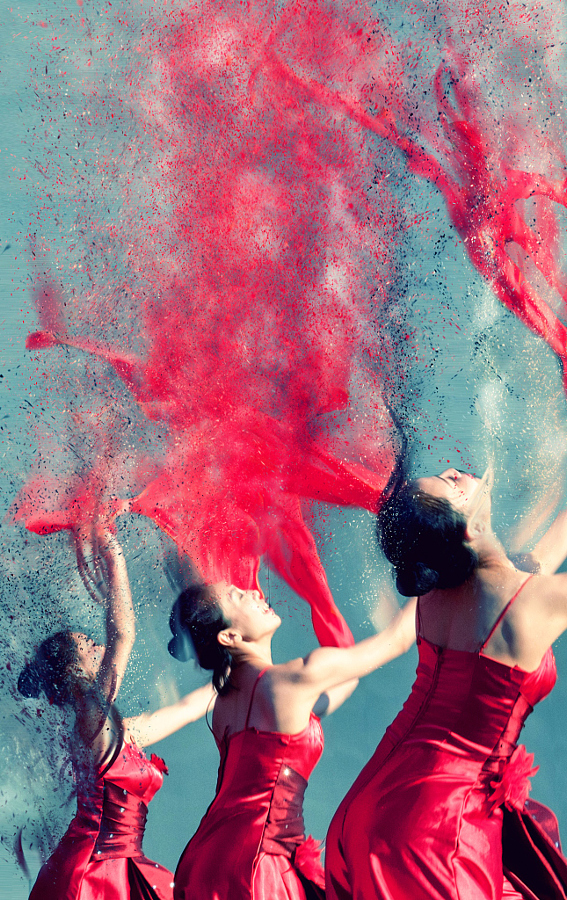