The solar system has always being very intriguing to me. I am infatuated with these awesome discoveries.

Astronomers have discovered the first auroras ever seen outside the solar system — alien light shows more powerful than any other auroras ever witnessed, perhaps 1 million times brighter than any on Earth, researchers say.

Auroras could soon be detected from distant exoplanets as well, investigators added.

Auroras, the radiant displays of colors in the sky known on Earth as the northern or southern lights, are also seen on all of the other planets with magnetic fields in the solar system.

You can see Amazing auroras on Earth in 2015 (photos) 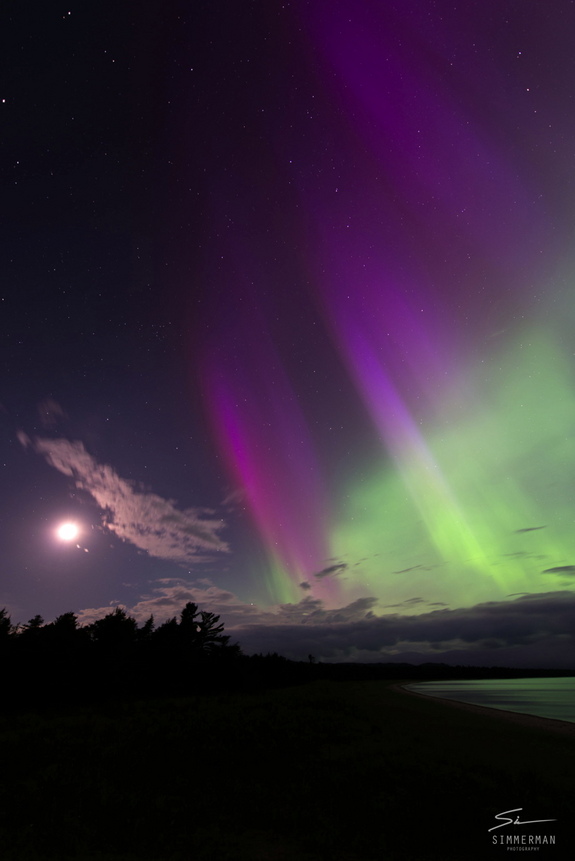 “If people sat outside and looked at the stars each night, I’ll bet they’d live a lot differently.”