Cool architecture specially underground ones always hypnotizes me. these subterranean structures prove that you sometimes have go a little deeper to find the coolest architectural feats 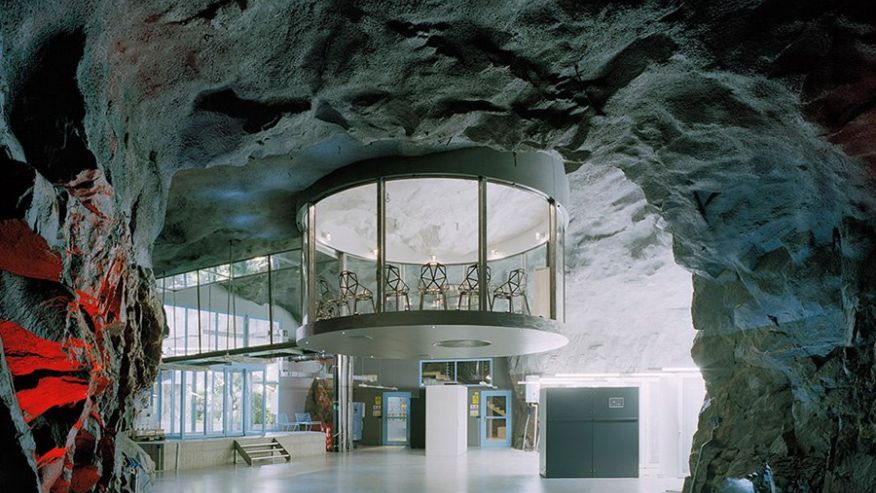 Submerged beneath the granite bedrock of Stockholm, a former nuclear bunker built in 2008 has been transformed into a sleek data center by Albert France-Lanord Architects. The impenetrable complex boasts soaring waterfalls and verdant greenhouses, the latter of which are made possible by artificial daylight, while a German submarine engine is used for backup power.

A home in the Swiss Alps 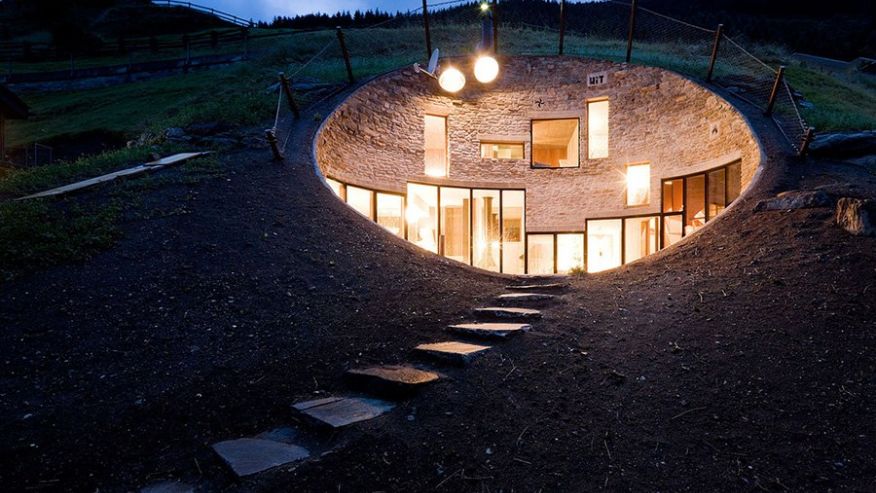 Entering through an Alpine barn on the outskirts of the property, visitors traverse a 72-foot-long concrete tunnel before arriving at the light-filled modernist cave. Inside, the stark white rooms are furnished by a coterie of Dutch designers, including Hella Jongerius and Claudy Jongstra.

A sunken courtyard in Tennessee

Twenty-five feet below the sprawling front lawn of the Tennessee governor’s mansion sits a spectacularly luminous underground event venue. The Archimania-designed sunken courtyard is the crown jewel of the project. 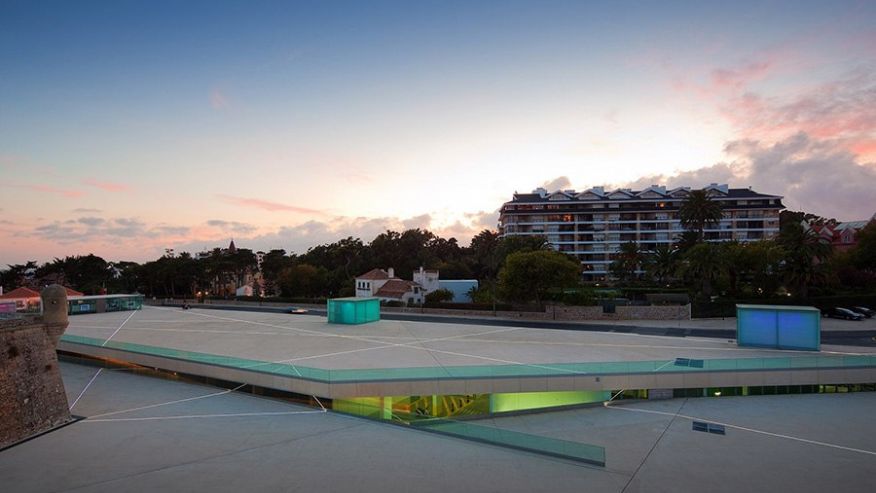 This subterranean parking lot in Cascais, Portugal, designed by Miguel Arruda Arquitectos Associados, is topped by public square. The radiant LED strips that crisscross the site are a clever nod to ancient navigation maps, while the translucent staircases light up the surrounding stone wall at dusk. 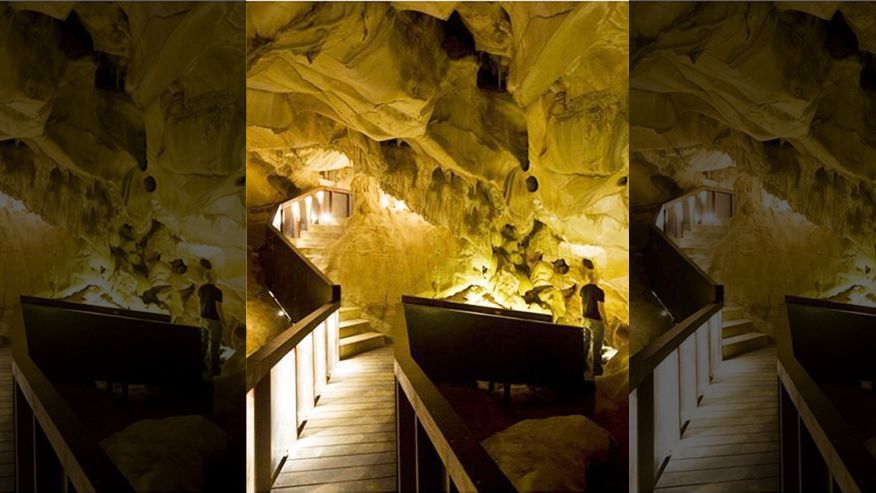 Gruta do Escoural—a meandering limestone cave deep within Portugal’s Alentejo region—made more headlines recently for the decaying floorboards of its visitor walkways than for its famous Paleolithic rock art. Officials knew there was a problem. Tasked with ushering the country’s prehistoric caves into the 21st century, Lisbon architect Nuno Simões of DNSJ.arq designed an elegant steel-framed ipe timber staircase and concrete antechamber.

“I say architecture is frozen music”